Everybody gets a part 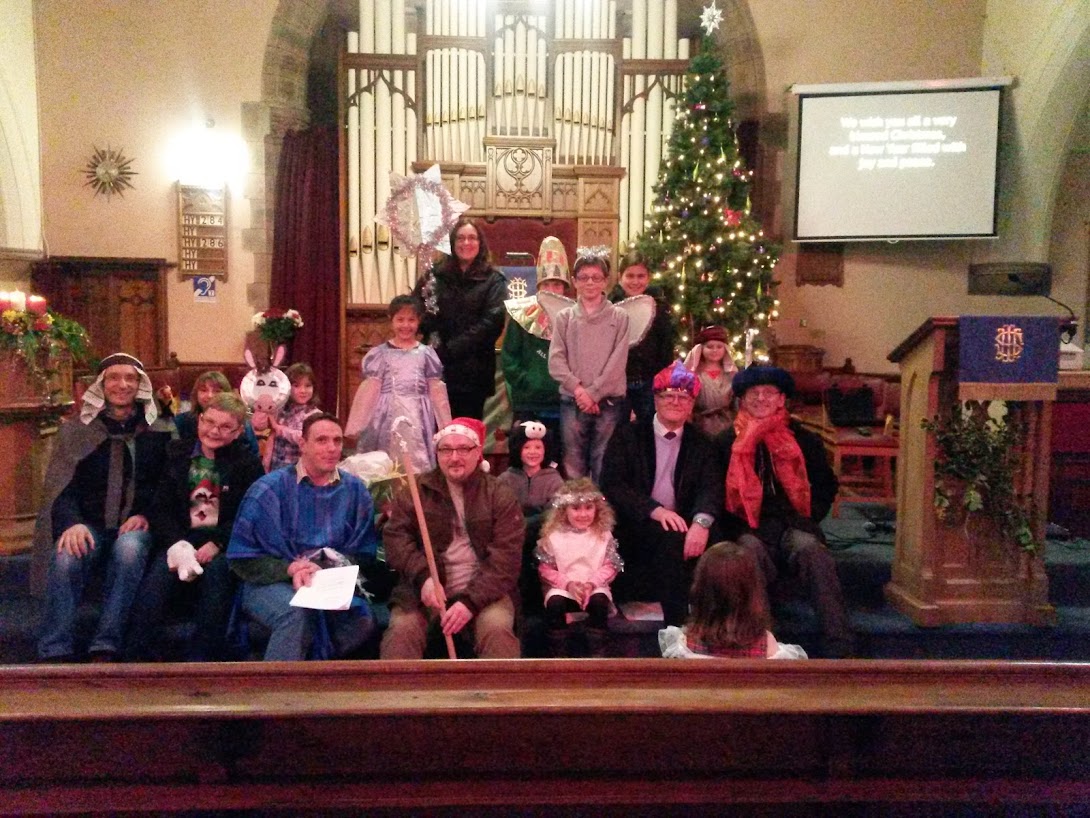